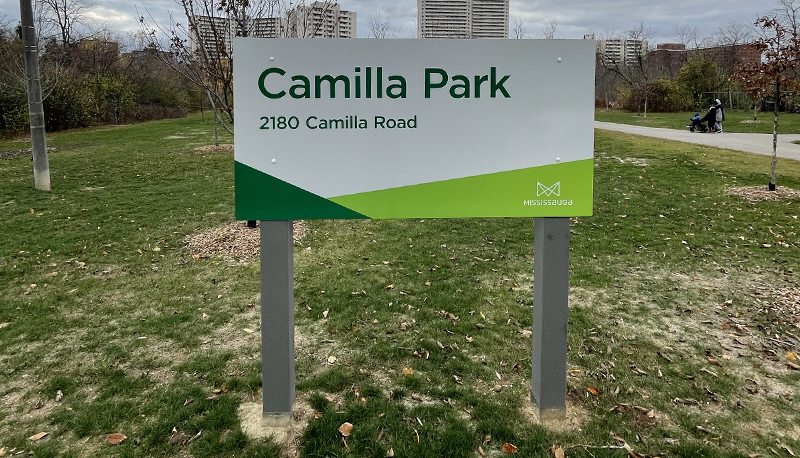 BRAMPTON, Ontario (November 14, 2022) – On October 18th, City Council confirmed the renaming of Camilla Park in commemoration of one of the city’s pioneering real estate moguls, Ignat Kaneff. During the initial council meeting, local councillor Dipika Damerla shared some insight into Ignat Kaneff’s last days, when he visited his rental properties to ensure they were COVID-19 compliant, a true testament of his passion for his community and people. “Certainly a sad day when he passed away and I’m really pleased that we are able to honour him in this way,” she said.

His dedication to quality, excellence and community started in 1951, when Ignat ‘Iggy’ Kaneff built his first house in Mississauga, which he eventually mortgaged to purchase two more, laying the foundation for his own company’s legacy. In 1955, just four years after his arrival, Kaneff made his first major philanthropic donation when he pledged against his future earnings to support the development of Mississauga’s first hospital. This was the lead gift, and 20 times larger than the second largest gift. A few years later, Ignat Kaneff built his first apartment building, pioneering the first high-rise building in Mississauga’s history. The Kaneff buildings are a staple in the heart of Mississauga’s City Centre, which shaped the urban landscape and skyline with their distinct presence and white colour. The Kaneff Group has built over 5,000 family homes, high-rise apartments, office buildings, retail commercial plazas and golf courses in the last 70 years. What set Ignat Kaneff apart was his reputation for hard work while never compromising on integrity, unwavering focus on quality, and his passion for philanthropy and community engagement. 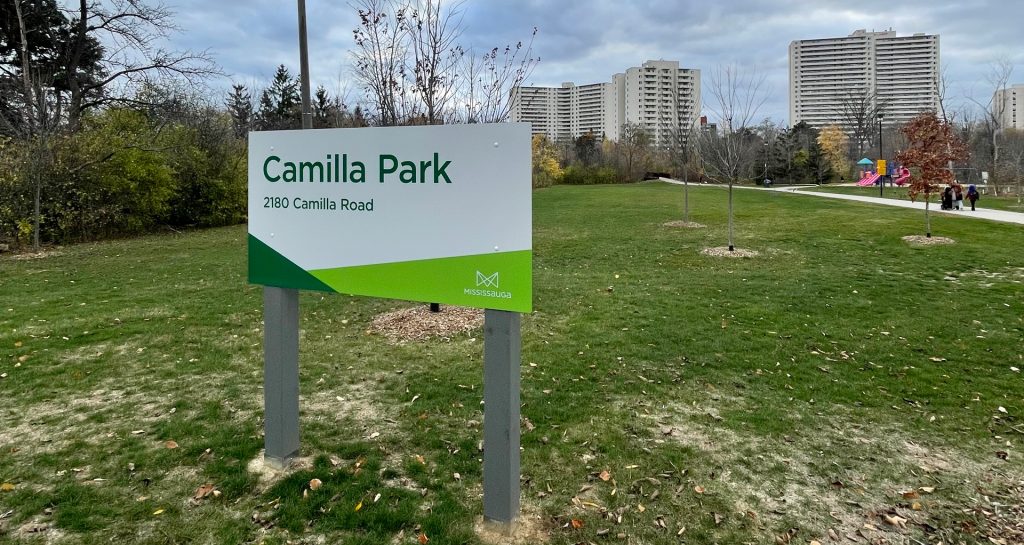 “Some of Iggy’s first developments were located in Cooksville, and the City of Mississauga’s thoughtful tribute to his legacy holds a great deal of significance,” said Didi Kaneff, Ignat’s wife and President of Kaneff Group. “He spent his life focused on developing this world-class city, and he’d be honoured to have Camilla Park, in the heart of his developments, named after him”.

Camilla Park, located at Queensway Road E and Camilla Road, is part of the Cooksville Parkland Acquisition program, with planned expansion in years to come.

Kaneff Group is an established real estate developer, builder, and property manager within the GTA and the Golden Horseshoe Area, with over 70 years of building and delivering exceptional quality and service to its customers. A BILD member for 63 years, Kaneff Group builds high and low-rise homes, develops and manages commercial plazas and office centres, and manages its own public golf courses in Ontario. The Company is further recognized for its corporate citizenship, philanthropic initiatives and being an integral part of Peel Region’s economic growth.